Born in Raleigh, North Carolina, but raised in Ohio. I kind of like to think of myself as similar to the airplane; because when people ask me where I’m from I never know where to answer. Well fast forward twenty years and I’ve been able to live in DC, Cleveland, Columbus, Germany, New Jersey(I don’t like to talk about it, and obviously Dayton! As I continue to travel and leave old places behind, I think not that I am uprooting myself when I leave, but instead planting my own little apple trees. These trees are usually made up of the community I’ve left behind with the relationships I’ve made intertwined within them. Just like Bay Village for example, I leave, but then when I come back it’s like my apple tree has always been there and continues to grow. This is due to the care people put into taking care of the apple tree. This care is the way that they continue to interact with each other with love and respect, but also the way they welcome me back with endless love each time. This also happens in places I haven’t lived in for long. When I was walking down the street yesterday one of my friends I made while charging lime scooters was a panhandler who does nothing but spread love all day on High street, right next to buckeye donuts. I’d say you should’ve seen his face when he saw me, but really you should’ve seen mine. It was like thinking something would’ve been just left to die, but here he was smiling as big as the Earth so happy to see me! He asked where I’d been and I said Germany, at that moment he got so excited! He had been previously stationed in Frankfurt while serving our country in the military, we then spent some time talking about Germany. It wasn’t until I kept walking that I had noticed what assumptions I made previously based on my own ignorance. I had talked to and passed this man more times than I could count, but never did I ever think he traveled outside of the country or even serve in the US military. Why? Why, do we make these assumptions, well in a simple sense; because we don’t know! Then we allow these ideas to manifest a reality in our head, growing assumptions based off of this original thought, which was wrong! So quickly you can see how this turns your apples sour… don’t allow your apples to sour, even Granny Smith apples are made with love, but instead

allow your apple trees to grow big and tall! 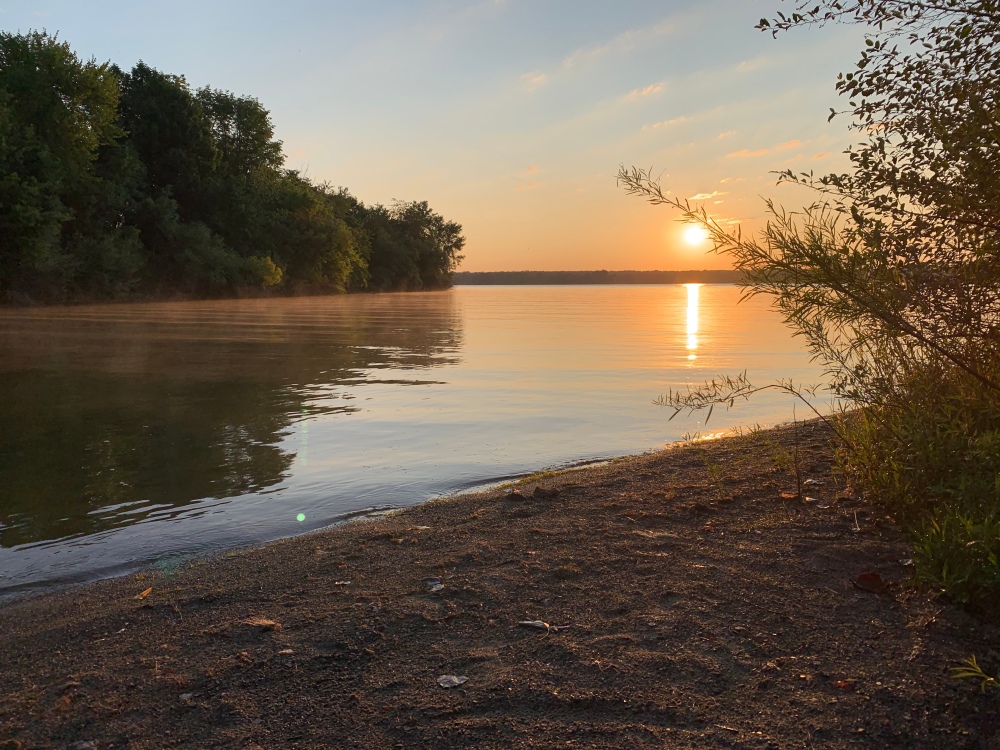 View all posts by shedsomelightcandles